SUPPORTING AND ENCOURAGING WOMEN IN THE WORKPLACE 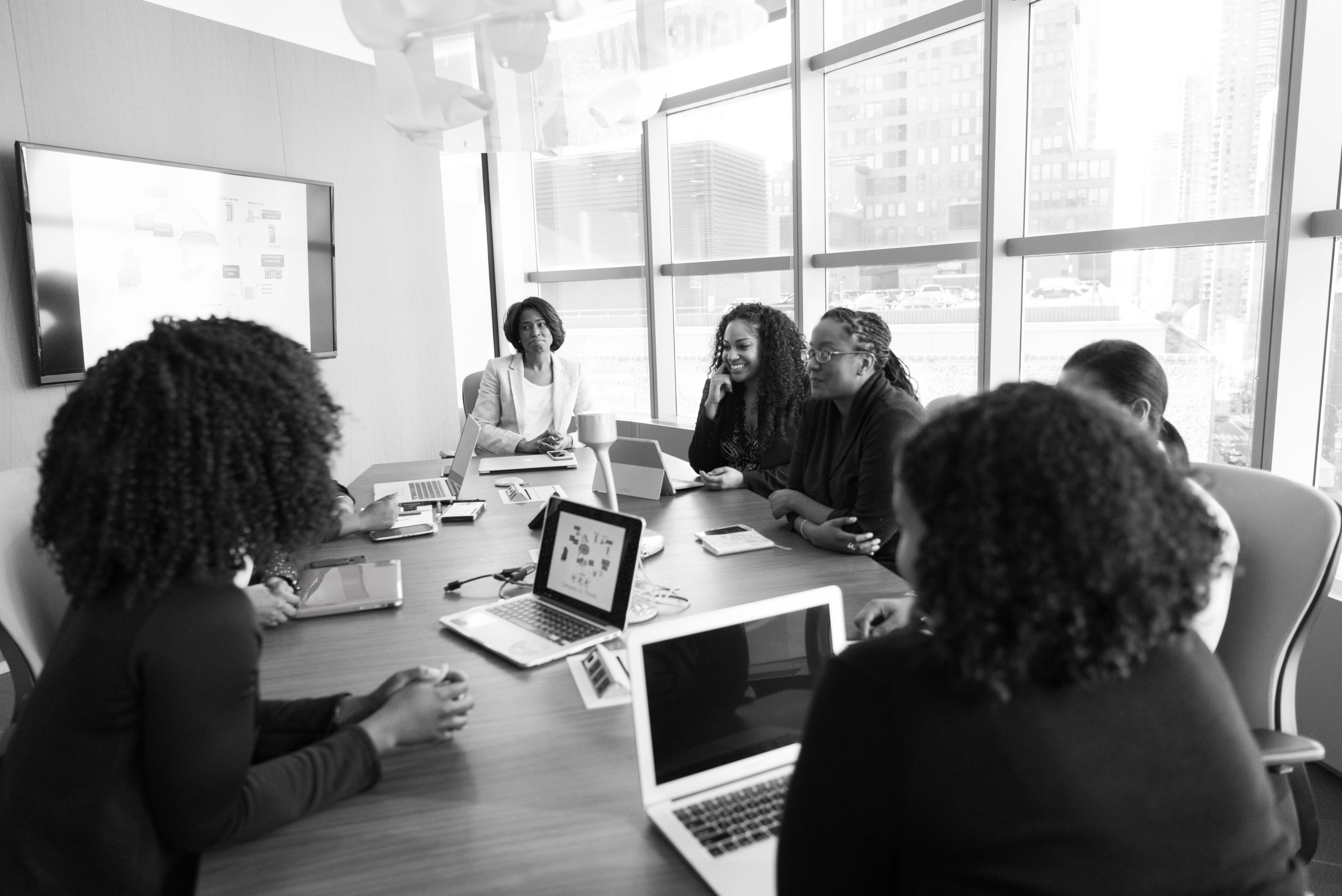 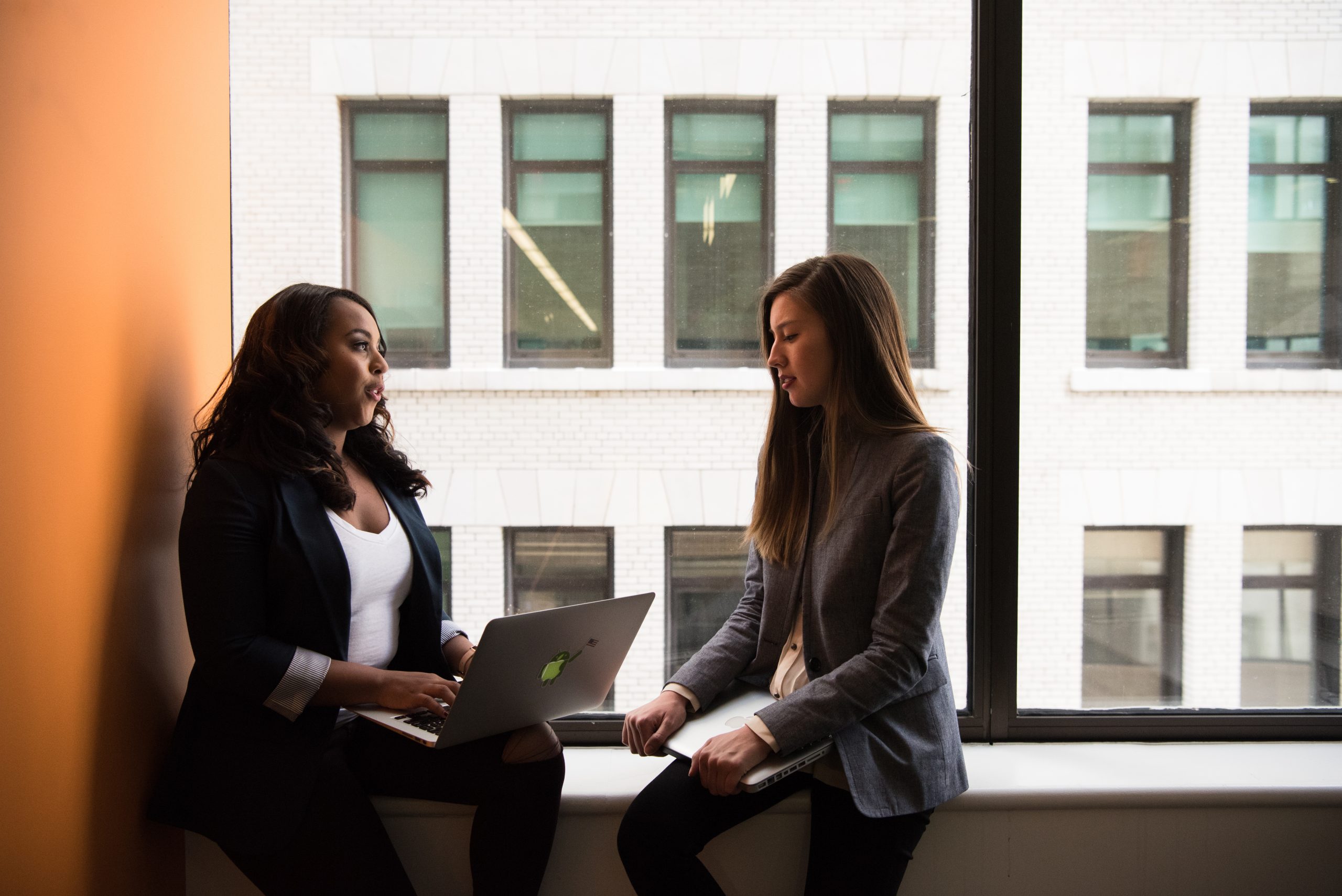 How can Positive Menopause make a difference to workplaces

The fastest-growing demographic within the workplace are women over the age of 50. So why is it that so many women are leaving their jobs or walking away from their careers?

The vast majority of the time this is down to the transitional phase in a woman’s life called the menopause. This typically occurs with perimenopause in the early ’40s and ends so they say around the age of 55.

You may well ask what all of this has to do with you as a company, but do you know that there are over 30 symptoms associated with the menopause, and these are affecting women on a daily basis. Making even the most simple of tasks seem unbearable. A little dramatic you may say, however can you imagine trying to reconcile figures with severe brain fog. Or turning bright red and feeling like your whole body is on fire in the middle of a meeting. Crying for no reason except that you can’t contain your emotions.

Well, these are some of the things that women endure on a daily basis.

And it doesn’t only affect their work it affects their life. In fact work may the only place that they can escape a relationship that is struggling. Or maybe they are having to care for an elderly parent with Alzheimer’s. So being at work brings a release from so many other factors. Its a place that they can truly be who they are, except the menopause is robbing them of this privilege.

Women are often in the peak of their career during the menopause years. They have worked extremely hard to obtain the positions they hold within organisations, only to find that because of various symptoms associated with the menopause they actually feel like throwing in the towel and waling away from any form of career.

What’s that got to do with me you may well ask?

As an employer you have a duty of care to ensure that your employees are treated in a fair and just manner, and with the rise of court cases regarding ageism and the potential that legislation will soon be implemented regarding the treatment of women in the menopause isn’t it in your best interest to look at possible ways to ensure that the wellbeing of your staff is at the forefront of your company.

Menopause in the Workplace

Keep up to date with news, events and blog posts.