Acne and Rosacea in Menopause

As many of us know when we start our menopause journey this is the start of a natural decline in our reproductive hormones.  Oestrogen is a powerhouse hormone and when levels drop this can bring about skin changes and dry itchy skin.

Sometimes these changes can include acne, rosacea or a combination of acne and rosacea and although it doesn’t seem fair to have to battle pimples, wrinkles, and menopause symptoms at the same time please know that you are not alone. The years around menopause tick several boxes for these types of attack such as; 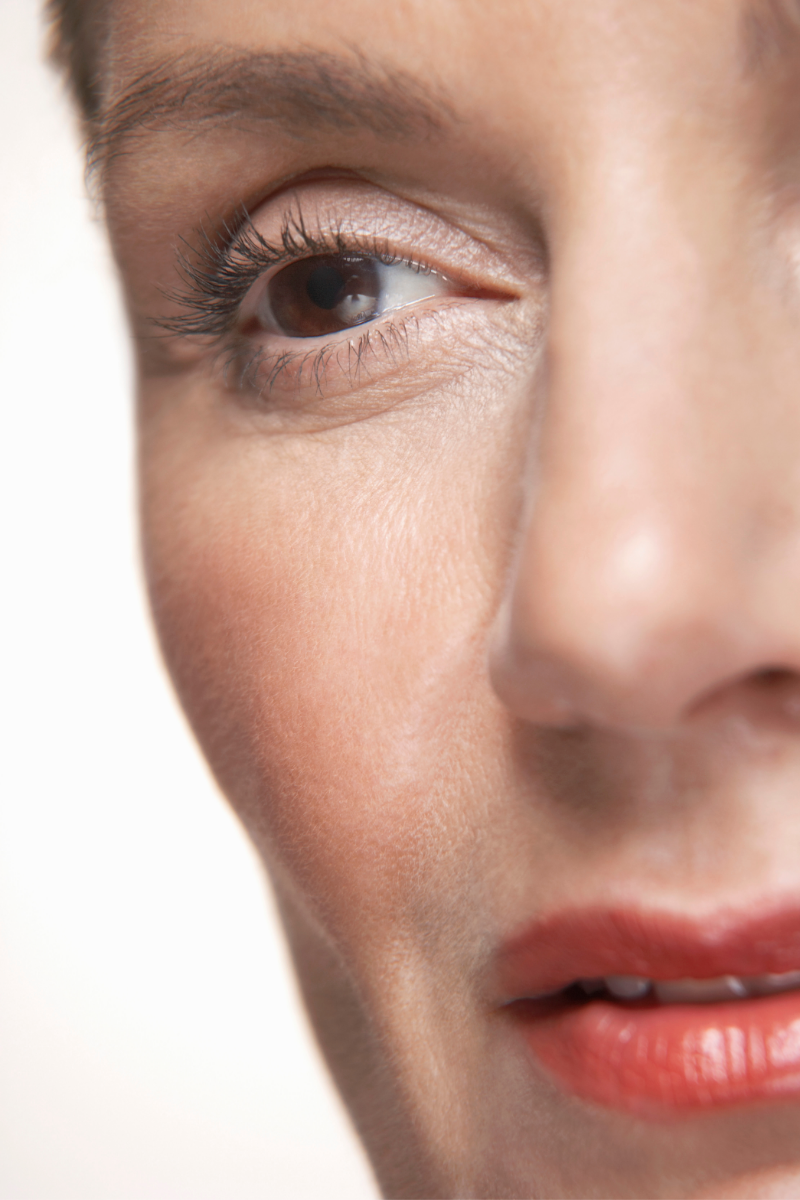 that alcohol, spicy foods and hot beverages can also contribute to an outbreak/attack of rosacea.

Acne is a skin condition that occurs when your hair follicles become plugged with oil and dead skin cells. It causes whiteheads, blackheads or pimples. Acne is most common among teenagers, though it affects people of all ages.

Rosacea is a common skin condition that causes redness and visible blood vessels in your face. It may also produce small, red, pus-filled bumps. These signs and symptoms may flare up for weeks to months and then go away for a while. Rosacea can be mistaken for acne, other skin problems or natural ruddiness.

A chronic skin disease that causes persistent redness over the areas of the face and nose that normally blush, mainly the forehead, the chin, and the lower half of the nose.  The tiny blood vessels in these areas enlarge (dilate) and become more visible through the skin, appearing like tiny red lines. Pimples that look like teenage acne can occur.

How do you know what’s right for you or will suit?

Antibiotic medications from your doctor such as metronidazole, tetracycline and erythromycin amongst many others are often prescribed as well as androgen blockers but there are other alternatives available including natural remedies and over the counter products containing retinol, azelaic acid to name but a few.

Surprisingly the most effective treatment can come in the form of Hormone Replacement Therapy (HRT). HRT very often would not be prescribed for skin problems alone but if you are suffering from a host of menopause-related symptoms this would be an option.

Please note Some HRT’s use an influx of the hormone progestin to replace the oestrogen and progesterone your body loses. In some women introducing this hormone to your body can actually cause your skin to break out.

The following may help in very mild cases:

Natural treatments are another route and are generally free of side effects often caused by the prescribed option but are not always as effective.

Here are a few to think about;

The gel from the inner leaf of the aloe vera plant is emollient and moisturising and can be successful as a remedy for rosacea.

Burdock is available as a supplement, extract or food. As an edible remedy, it can purify your liver and help to clear up skin conditions such as acne. Also, the burdock plant extract can be an effective treatment for rosacea.

Very much like aloe, chamomile is common in moisturisers. It is used topically in herbal treatment for red and inflamed skin. Chamomile essential oil can be diluted and applied too.

Moisturisers like coconut oil are very popular for all sorts of skin conditions including rosacea. It is known for its anti-inflammatory, antioxidant and moisturising purposes.

The targeted formula for skin prone to Rosacea

Gladskin Gel for acne and rosacea from £16.50

Like everything there is so much out there to look at and sometimes before adopting the prescription route of antibiotics or strong gels/liquids, take time to compare the different products. What’s important to you and more importantly what will give you the best results!

For more information on natural products please click on the link below;

This page contains affiliate links. Affiliate links do not affect the price of a product. For more information please see our terms and conditions.