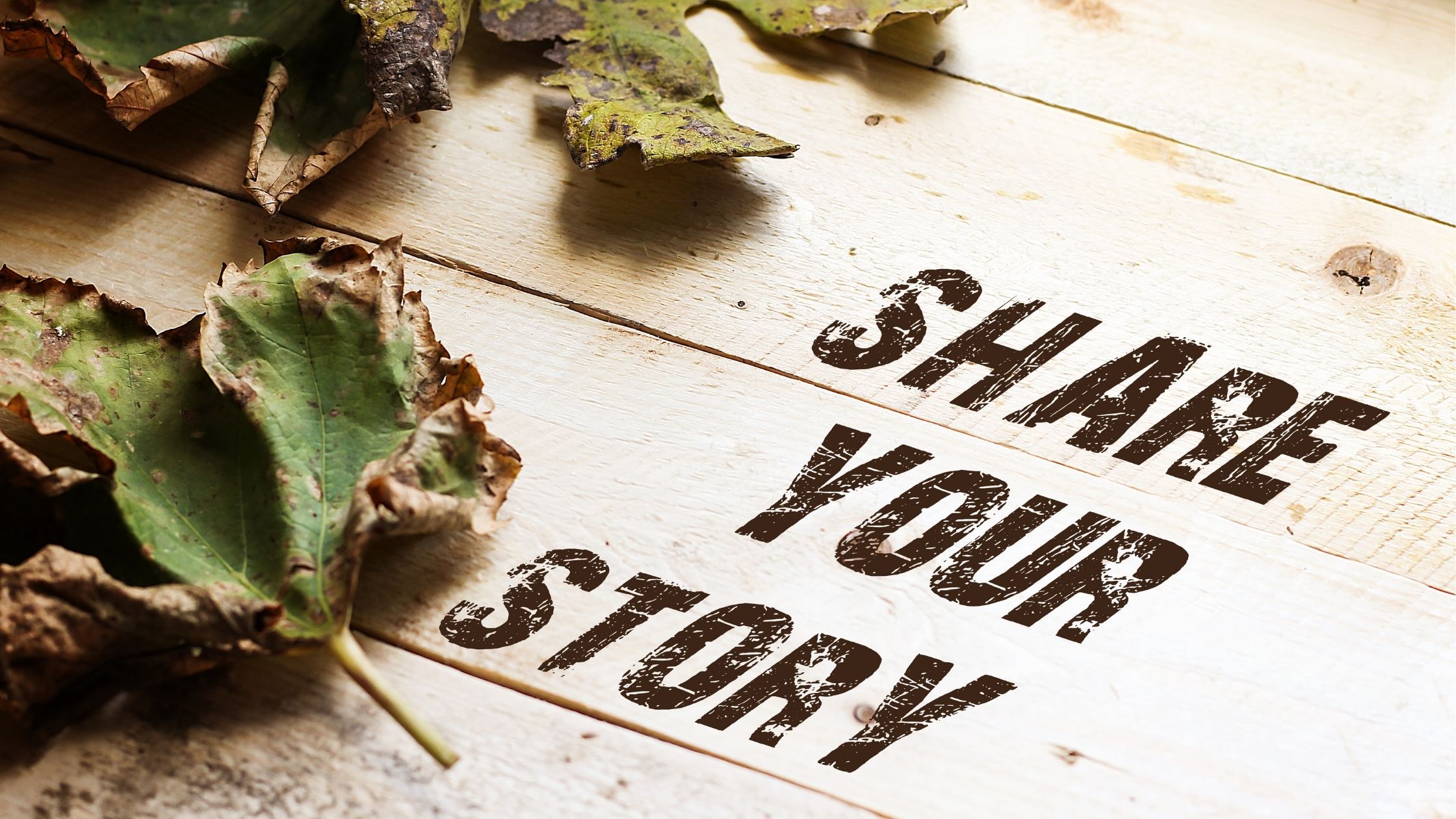 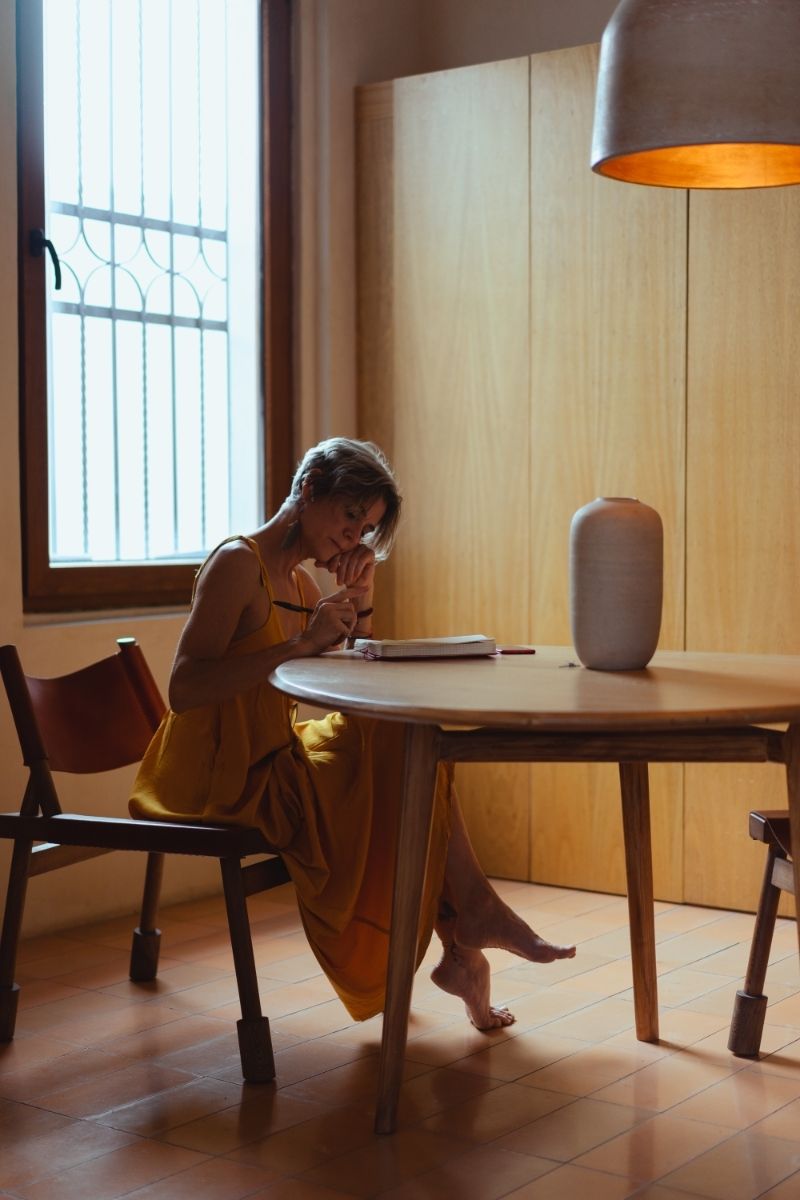 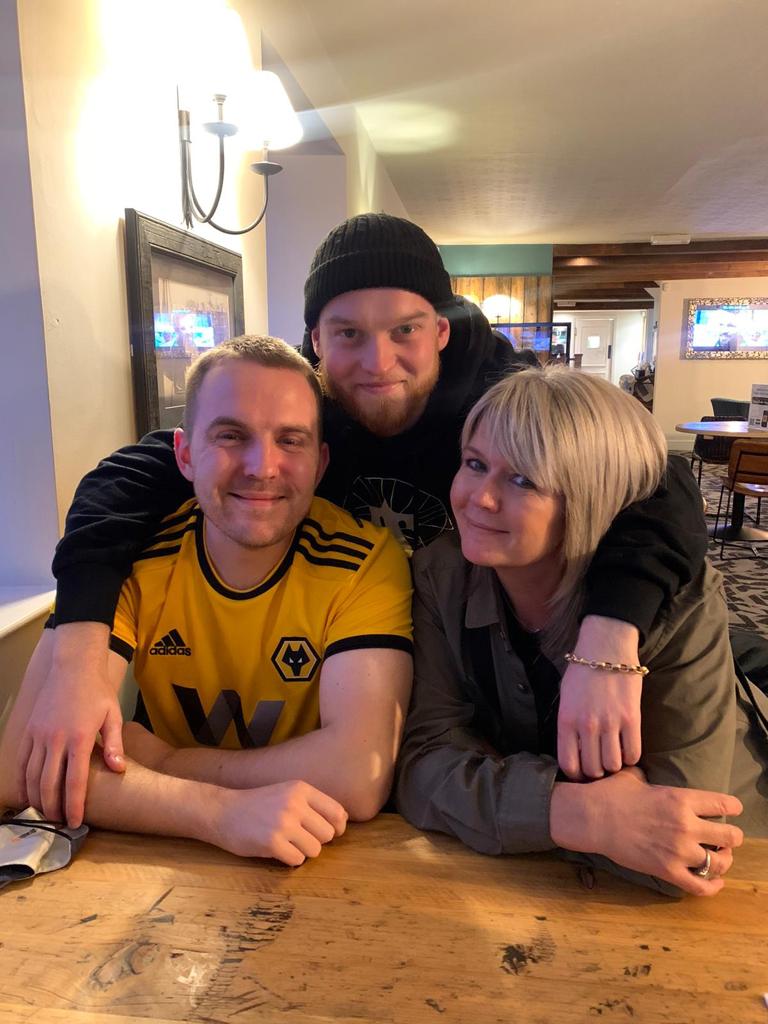 I feel it appropriate to give you a little insight into a few years of my life to know I consider myself a pretty tough cookie. I got married to my childhood boyfriend at the age of 24 and immediately got pregnant and had my first child at 25, two years later, I had a miscarriage at 16 weeks, and a year after that carried my little girl full term to lose her during birth. A year later, I had another baby and felt blessed to have two healthy boys finally.

When my boys were 2 and 7, both my husband’s Dad and my Dad were diagnosed with cancer. They both died within six months of each other. My eldest son had several health issues, and it was pretty challenging supporting both Moms. During this time, I adapted my career around my children and helped our Moms; I even studied for a degree.

For many years I suffered from really heavy periods, and after an appointment with a Gynecologist, I reluctantly, at the age of 31, had the Mirena coil. At first, I was very sceptical but, it was life-changing for me. Even though I had the Mirena coil, I still had a period like clockwork, albeit not so heavy, until I hit 46, when suddenly they stopped.

I visited the Dr at this time, whose reply was, well, this happens with the Mirena coil. However, I knew my own body and was very conscious of any change. For the next few years, I visited the Dr’s with a variety of things, fluttering heart, numerous UTI’s, pains in joints, you name it! I was offered anti-depressants during this time, to which my reply was I am not depressed.

I can only describe it as a battle from the age of 46-51; then, after a blood test, my GP said that I was perimenopausal and that my estrogen levels were in my boots! If I am honest, I didn’t even know what perimenopause was at this point.

I decided to give HRT a chance. I can’t say it was like a light bulb going on as some have described it, but I will say I have come off it a couple of times, and it hasn’t been until this point that I have realised how much better it has made me feel.

It gives me great joy that menopause is now talked about and taken seriously; the impact can be devastating. I remember a friend of my Mom’s who had never suffered from depression when growing up, actually ending up being admitted to Dorothy Patterson (A mental health hospital) and eventually taking her own life. I am almost sure she was suffering silently with menopause.

My marriage ended after 27 years; if I am honest, it had never been perfect but, I became very intolerant. I think menopause can make you much more assertive; ask yourself do you suffer fools these days? I am damn sure I don’t!

After much deliberation now, at the tender age of 54, I have decided I will continue to take HRT for as long as I need. I am not entirely happy with some of the lumps and bumps I have, but I am content and love myself for the first time in a long time.

Don’t suffer in silence, ladies and whilst everyone’s symptoms are different, remember there is always someone who will listen.

My Menopause Journey – Liz B

Hello everyone. Last summer I couldn’t cope. For the first time in my life, I experienced anxiety and panic. I wondered whether it was Covid hell…. work stress….. my brain was foggy, my usually dynamic mind which held lots of information and leapt around and recalled facts in a flash was dull and sluggish, my skin was dry (now spotty), my hairline was receding, my other hair was growing thick and fast in places I didn’t want it to be. I was irritable and snappy and lost the consistency which my work and home life relied upon. I couldn’t sleep and I didn’t recognise who I had become.

Then I recalled a colleague telling me how she missed having a brain like mine. How she now had to write everything down to recall it. How it was being 45. It was my peri-menopause awakening! Suddenly it made sense. I read NICE guidance, had a blood test which determined it, asked to be put on oestrogen gel and told everyone close what I had discovered.

Apparently, a year before I had asked my friends to watch out as I was worried I was starting with symptoms and may need them to point it out to me. My daughters said they hadn’t dared tell me cause I was snappy.

Despite them recalling that I had said years ago if ever I alter tell me.

So I have a GP who specialises but doesn’t because she doesn’t even know the levels of gel to be used and my own GP passed my care to her because he has never used the gel before. I use their gender as I think it is relevant here.

I’m so much better but I still have anxiety, poor sleep, spotty skin and overthinking mind. I want to see a true specialist and to be able to run my complex and dynamic life and business without my age and hormones running my life 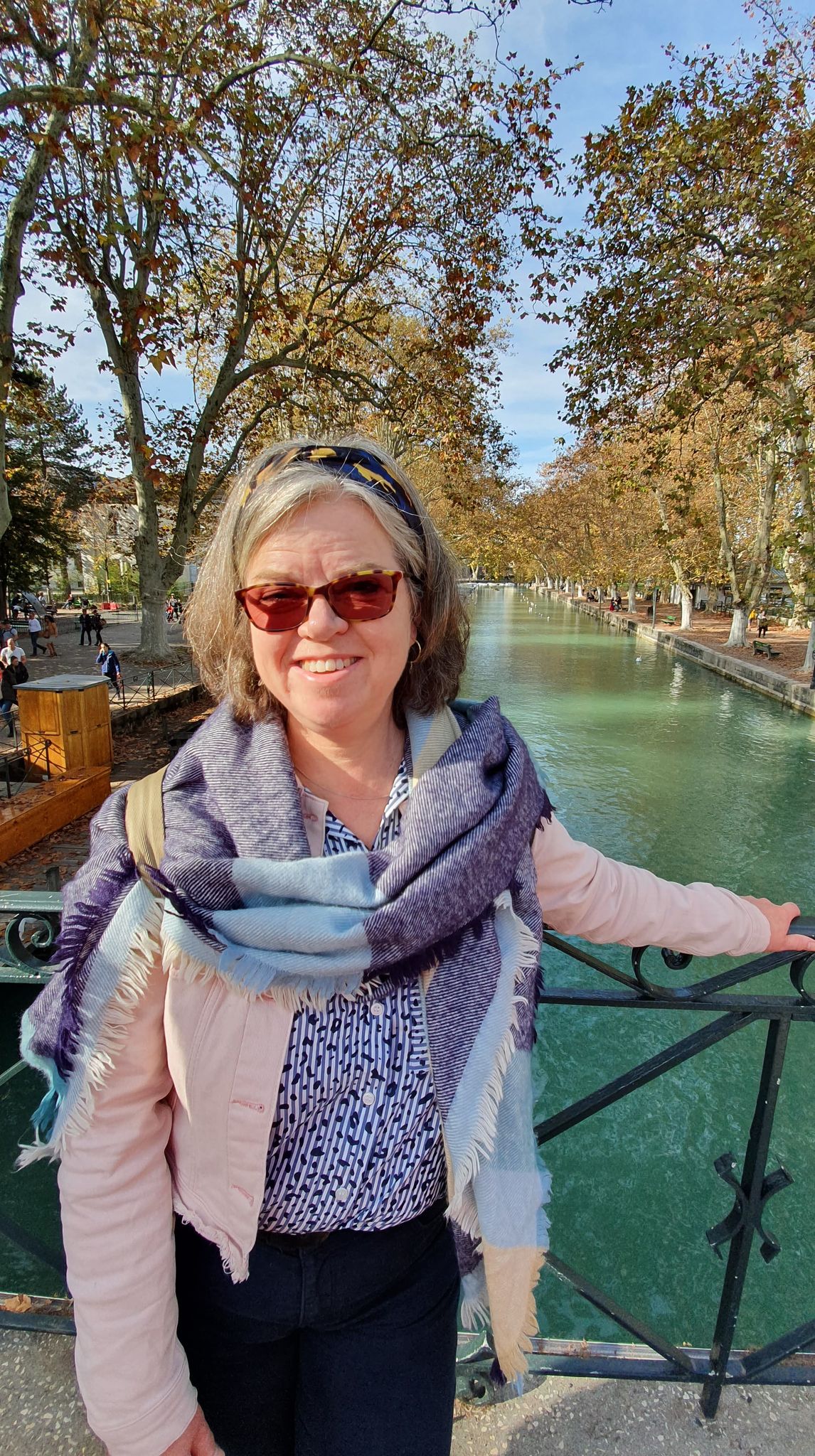 Hi everyone, I am Lynsey. I am 58, and I am post-menopause. I saw the article in the Times with HRH Duchess of Wessex, and I thought, thank goodness, a support group for perimenopausal and menopausal ladies.
I had early menopause; the medical profession did not believe me when at 37, I said something is seriously going wrong with my cycle; I was 45 when I had my last period. I managed myself by reading a book by John Lee called what the doctors don’t tell you about menopause. Everything in the book rang true with me. I gave up sugar, exercised and used natural progesterone creme. It worked for me in so much as reducing symptoms and helping with anxiety. But I felt so alone and worried about what was going on. There was no support group for me.
I did see a gynaecologist after I found I had a Barts cyst (joy of joys). He offered me a Mirena coil, but I never got round to getting fitted as I never had another period again, and the cyst also disappeared.
So 13 Years on, I feel great. I still exercise regularly ( I have just cycled the coast to coast route to celebrate my 30th wedding anniversary), eat well with good nutrition, and don’t drink that much, but I have not given it up completely. I work full time in a senior management role. I am confident and mentally strong, and I celebrate this time of my life. In John’s lees book, he talks about the Inuits and how the older women are wise women with their childbearing behind them and their life experience being their strength.
I believe that women should welcome this time and use it well. I know I am incredibly fortunate that (touch wood) that I have good health.
I have written this as I wanted to share my experiences and offer support to anyone in this group. I know it’s not an easy ride, and the shock of the change is so hard to come to terms with.